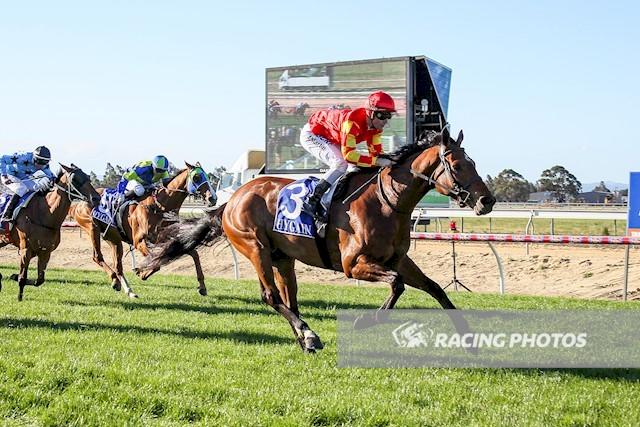 Congratulations to the happy connections of Captain Rhett, winner of the Bet365 BM4 over 2000m at Bairnsdale on Sunday 7th October. 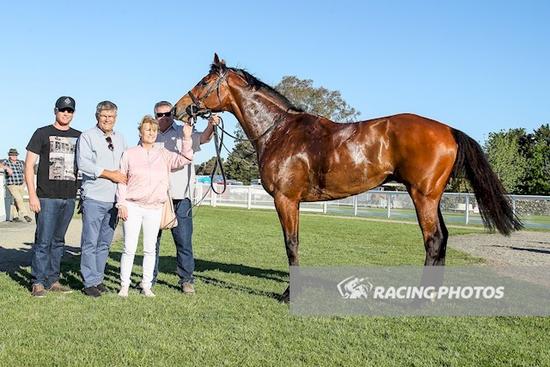 Captain Rhett is a family horse, bred and raced by Pat and Cheryl with Pat’s sister Bernadette and her husband Michael. He is from the last crop of Helenus, out of Galileo mare Starlet O’Hara who was raced in the same ownership.

Stable apprentice Jack Martin is riding in fantastic form at the moment after winning his first stakes race a week ago. He showed his maturity and experience, reading the race well after several changes of leader, bringing the big horse home for a relatively soft 2 length win.  In the post-race interview Pat described Jack as the best value metro claiming apprentice around at the moment, as Jack has outridden his country claim but can still claim a full 3kg in metro races.

Thanks as always to our hard working Epsom Lodge team and let’s hope that there is more fun to come with the Captain.