Kasane Salutes for Carey Ahead of Cup 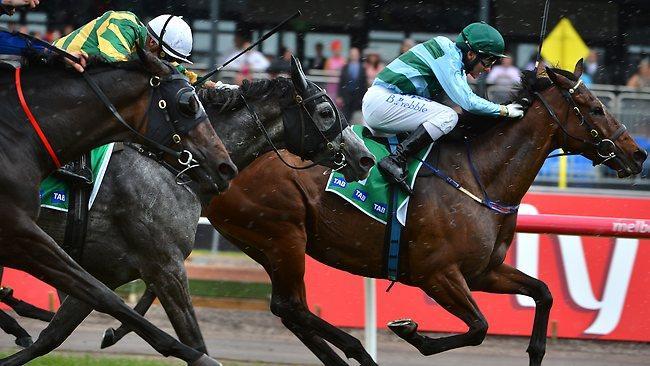 With Hong Kong-based jockey Brett Prebble aboard, the mare scored the biggest win of her career as she flew home to beat Mabsam and Aliyana by a half-length.

“It’s a great start to what looks like is going to be a big day.”

Carey paid tribute to the work of Prebble who has flown in from Hong Kong to assume the ride on the Lloyd Williams-owned Green Moon in the Melbourne Cup.

“He’s ridden with a lot of success for me and more importantly had a ride in the Melbourne Cup for me on Thong Classic (13th) ten years ago,” he said.