A pat on the back for two Pats 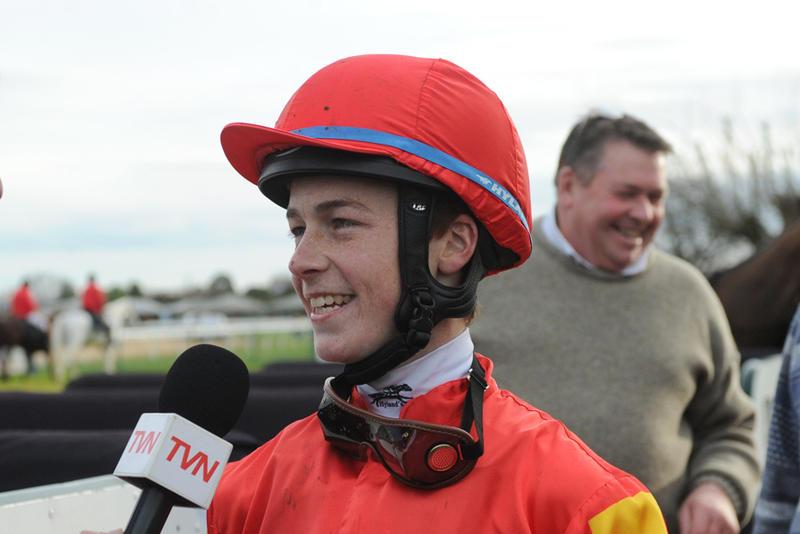 While all wins are great, Captain Ladoni's win at Pakenham today has special significance for Pat and Cheryl Carey.

Captain Ladoni is owned by noted Bloodstock Agent Bryan Muschialli who was one of their foundation clients.  Bryan owned King Spirit who won his first ever race down the Straight-6 at Flemington and really kicked off Pat's career.  Speaking of kicking off a career, this was the first win for Captain Ladoni's jockey – apprentice Patrick Moloney.   Riding in only his seond ever race, he showed great poise and professionalism to overcome an awkward start by the horse and win by half a length.

Pat Carey met young Pat's father Gerard during their days at St Bede's in Mentone, and also got to know his family and his father Jim "The Colonel" who was one of the most respected racehorse trainers of his era.

Many thanks to the P. G. Carey Racing team at Epsom Lodge for preparing the horse for his win.

Congratulations to Bryan, the Moloney family, Young Pat and Old Pat. Hopefully they all have many more wins in them!

Thanks to Bret Holbert of Racepix for rushing us this fantastic picture of the Pair (pear) of Pats.