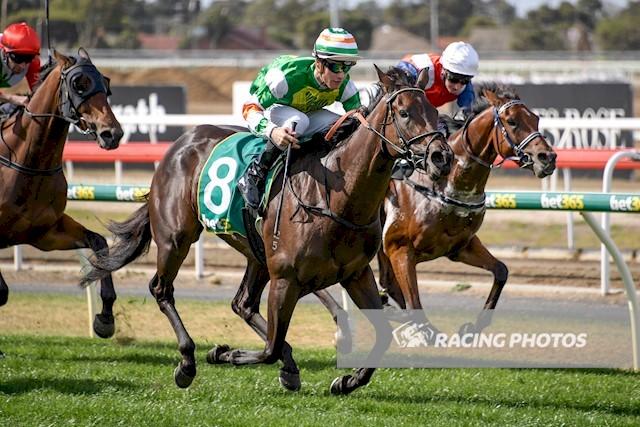 T’was One Morning (Turffontein x Romalpa) broke through for her maiden victory at Geelong in fine style on Thursday 17 April to win by a length-and-a-half.

Superbly ridden by Jack Martin, given the run of the race after siting off the pace, T’was One Morning reeled in the leaders to kick away for a strong win at only her fourth start.

A graduate of the Inglis VOBIS Gold Sale 2017, which incidentally is been conducted this Sunday 28 April, T’was One Morning was bred at Bucklee Farm, Wangaratta by Leanne Smith who continually brings a quality draft of yearlings to this sale and I’m sure this year will be no different.

Congratulations to everyone involved and also to the staff at Epsom Lodge who turned her out in excellent condition. 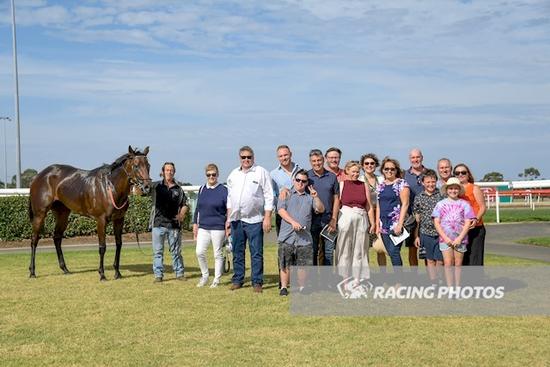