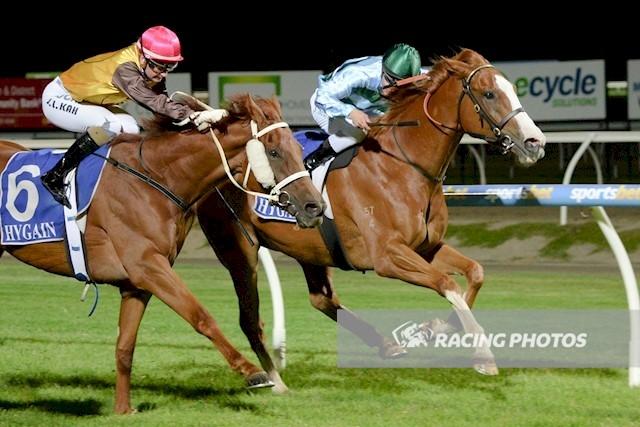 Dropping back in grade, North Afrika landed a narrow victory on Thursday 4 April and continued his love affair with the Racing.com Park (Pakenham) track having broken through for his maiden there two starts ago.

Sent out in search for the lead, North Afrika was given a peach of a ride from in-form apprentice Jack Martin who dug deep to lift the handsomely marked son of Starcraft over the line.

The son of Starcraft, and out of the mare Willow, North Afrika was bred by Wyadup Valley Farm’s Trevor and Terrie Delroy who have been strong supporters of the stable for many years. Willow has produced stakes winners, Durnford and Ulundi, amongst her foals, with North Afrika now gaining the taste for victory.

The win completed the second leg of a running double for Epsom Lodge, continuing our good form over the last couple of months. Much thanks to our dedicated and enthusiastic staff for their efforts in producing our horses in superb order on the night. 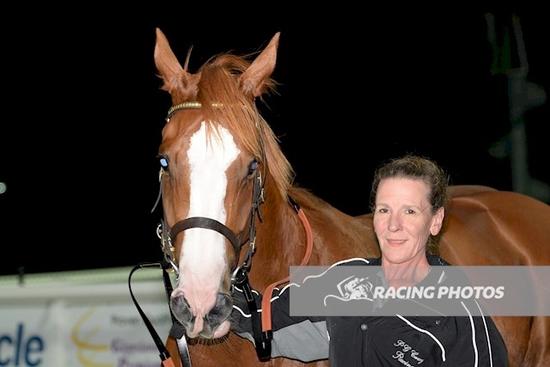