Helenus stands at Wattle Grove for 2012 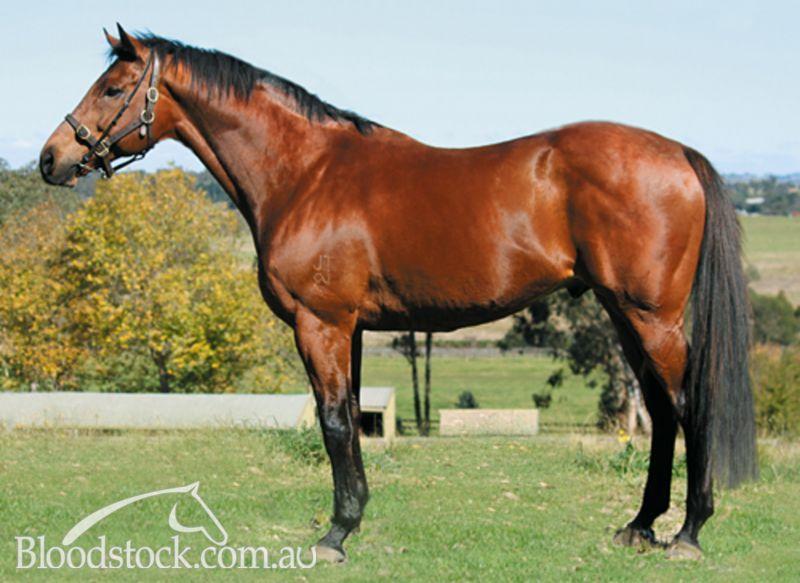 The mighty Helenus, sire of Champions Ethiopia and Cedarberg, will be standing at Wattle Grove stud in Berrima, NSW.

A champion of his generation, Helenus is now making his mark as a sire.

As a Spring 3yo, Helenus won the Stutt Stakes (G2), Caulfiled Guineas (G1), AAMI Vase (G2) and the VRC Derby (G1) all in succession. He then returned in the Autumn and took out the Rosehill Guineas (G1).

In winning the Caulfield Guineas (G1) he defeated both Bel Esprit and Choisir who have both forged outstanding stud careers respectively. Other leading sires to have won this race include Lonhro, Show a Heart, Redoute's Choice, Grosvenor and Vain.

From initial small books, Helenus has grown in popularity with breeders. He sits well above 50% winners to runners and recently sired the BMW G1 winner CEDARBERG, more recent he is the sire of the very promising horse in ETHIOPIA who won the ATC Derby so impressively this season at Group 1 level. With the growing popularity of owners wanting to race middle distance and staying horses…. now is the time to breed to Helenus.

Owner Trevor Delroy is keen to encourage quality mares to visit Helenus, so he is offering an incentive to eligible mares that travel from interstate. Pat or Cheryl can put you in touch with Trevor Delroy's stud  manager for full details of the deal.