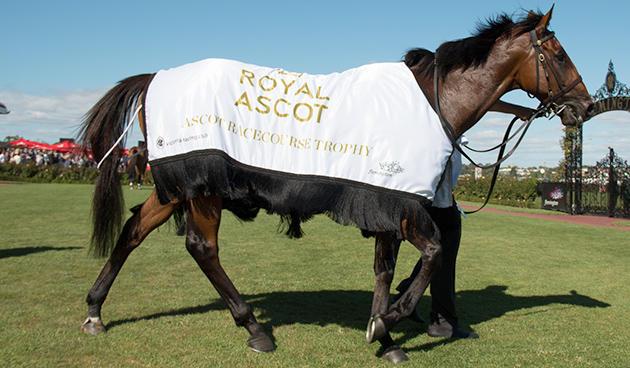 Mornington trainer Pat Carey said there's a bit left in the tank of five-year-old Dan Zephyr yet, ahead of the Danbird gelding's run in the Listed Hareeba Stakes (1200m) on Saturday.

The son of Eliza Dream is one of two candidates from the Carey stable seeking some black-type success at Mornington, along with six-year-old General Jackson.

Dan Zephyr strung together three wins in 1400m races across January and February, and finished just 1.4 lengths back in the Group 3 TAB Rewards Stakes (1400m) earlier in March.

He's had 11 runs since his spell midway through 2015, but Carey believes his charge can continue collecting cheques for connections this prep yet.

"He's been freshened up since his last run," Carey said.

"He was in stellar form going into that run – we just decided to extend his prep a bit longer, give him a few more runs.

"He comes into this race, before he probably goes onto the VOBIS Gold Series.

"He worked well here this morning on the course proper, he was nice and sharp in his work.

Carey also said General Jackson was probably a bit unsuited second-up in the Jeep 55 Second Challenge Heat on Friday night, and will appreciate getting the chance to lengthen over six furlongs.

General Jackson was the horse to deflate the hype on Singapore horse Super One in the Apache Cat Classic (1000m) at Cranbourne in October.

"We were quite happy with his run the other day, I think he's looking for a bit further than 955m at the Valley – it was a bit sharp for him," Carey said.