Big Day Out for Epsom Lodge 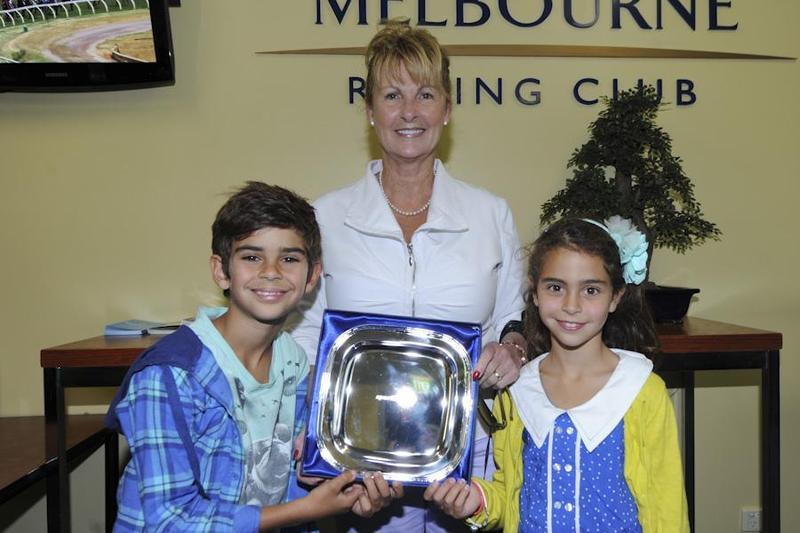 Wednesday January 9th was a great day at the office for the Epsom Lodge team, with a winner and three seconds from 6 starters.

All in all it was a hugely successful day!