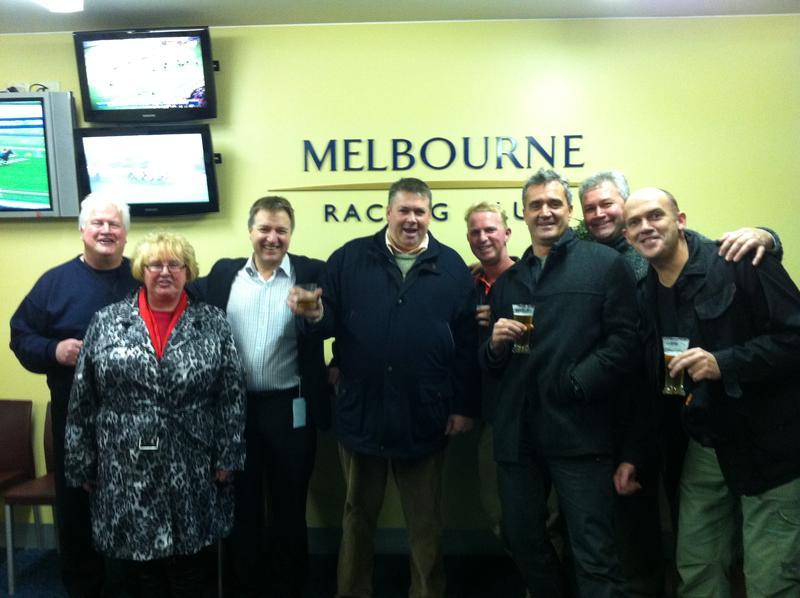 Stable  favourite Angela's Dream recorded her first city win today on a heavy 10 track at Betfair Park.  Unlucky at her last start, Angie again found herself the subject of interfence in the straight, but rider Harry Coffey presented a strong case in the steward's room, and she was awarded the race on protest.

Trainer Pat Carey said that he was delighted with the win, and that it would be a very sentimental occasion for several of the owners.

"The name Angela's Dream honours the late wife of one of the owners. It was always her wish to race a horse, and it is very special that the first horse to race in her colours is now a city winner. "

"Another of the syndicates that own Angela's Dream is a group of mates who are continuing the dream of a friend, and several of them were at the races today to see her win."

"Every winner is exciting, but some have that added something special that makes you appreciate them even more.  For the owners of Angela's Dream  I am sure that this win today will be a real highlight."